Equifax, an American based consumer credit reporting agency, announced they had become aware of a security breach on July 29, 2017 that compromised the personal information of approximately 182,000 U.S. consumers. According to the company, limited information for certain UK and Canadian residents was also exposed. Equifax responded with apologies and access to free credit monitoring and identity theft protection for all impacted Canadian residents.

An article in the Investment Executive published on September 13, 2017, reported that “Equifax Canada’s customer service agents are telling callers that only Canadians who have had dealings in the United States are likely to be affected…” read the full story 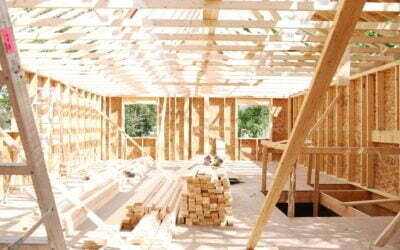 Have a great May long weekend! We're closed on Victoria Day, but will see you bright and early on Tuesday.